How can something wrong sound so right? 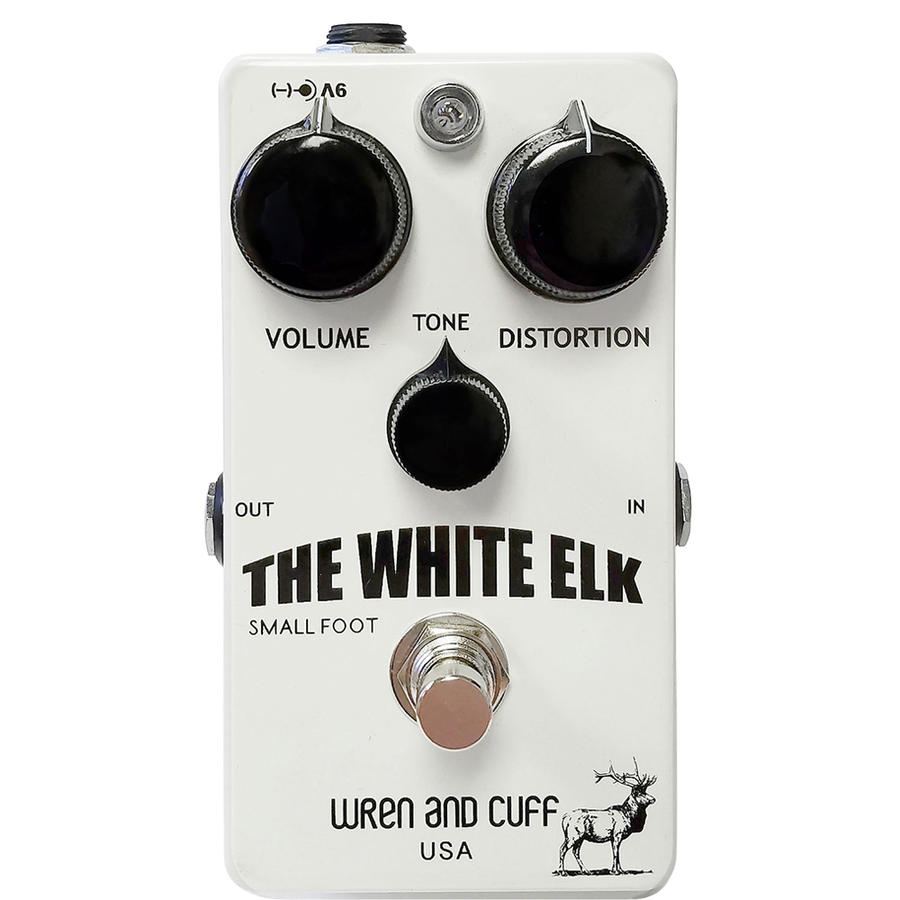 What is it? The Muff-Men at Wren and Cuff tackled yet another Muff variant in 2013 at the request of a large Japanese distributer. After many, many, requests for a USA release of this unusual pedal, the USA White Elk is finally here.

This pedal is a recreation of the famous "Elk Super Fuzz Sustainar" (thats not a typo, thats how they spelled it!) pedals from the 1970's. These pedals were very cheap Big Muff "Triangle" copies made by Elk Inc., however, they sounded almost nothing like any of the original EH Triangle knob pedals. The Elks were made with very unreliable components, cheap circuit boards, thin metal enclosures, were not true-bypass, and would break if you looked at them wrong. However, the carbon-comp resistors and ultra cheap caps added a noisy mojo that would increase as the pedals aged. Some components would drift as much as 50% of their stated values!

Quietly, there were some musicians who discovered the unique tone of the Elks, most famously, Wata and Takeshi from the Japanese noise-pop band Boris. It is said that they favored these pedals for their fuzzed-out tones and raunchy brown feedback on some guitar, bass and synth tracks. So if you'd like to delve even deeper into the world of Muffs and their kin, the lesser known White Elk from Wren and Cuff may be just the thing to satiate your curiosity.

A wonderfully uneven rumbling low-end, an odd feeling tone knob with more mids than most muffs, and a unique snarl unlike any other muffer made. 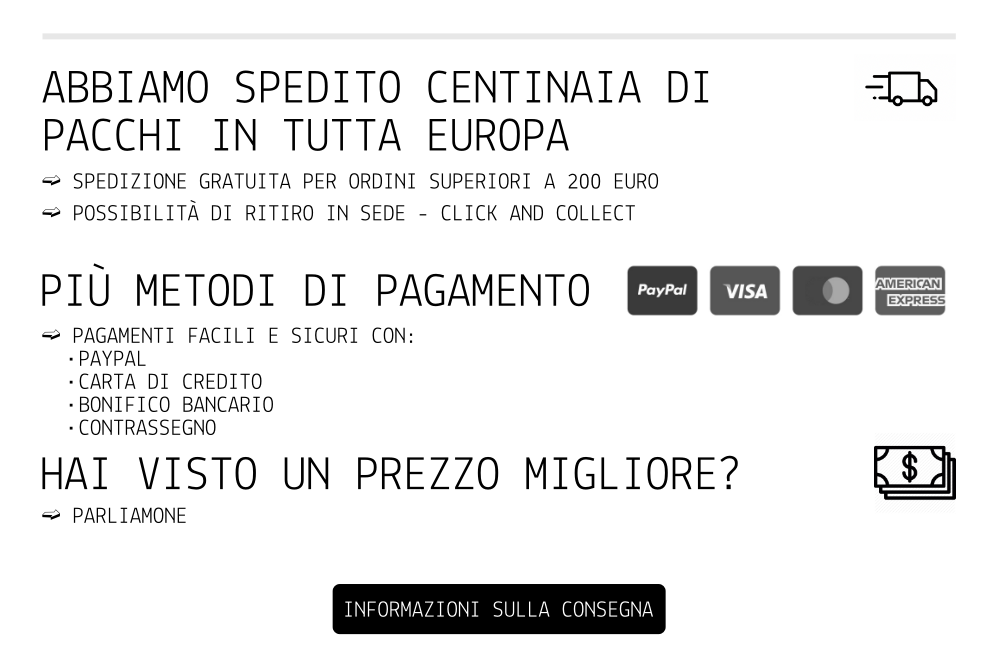