Audio Kitchen is a tiny boutique amp brand from the UK. Despite their modest beginnings, the company has really made a name for itself over the last few years with its stylish mini valve amplifiers and pedals.

Steve Crow is the designer and builder for Audio Kitchen amps, and his eight-year-old daughter hand paints every box. Coming from a pro sound engineering background, as well as being a guitarist, has informed Steve’s attitude towards amp and pedal design. He feels that nothing flatters the tone of a guitar or bass so much as a valve grid, so that’s what he uses in all his products.

What’s your proudest moment as a maker? 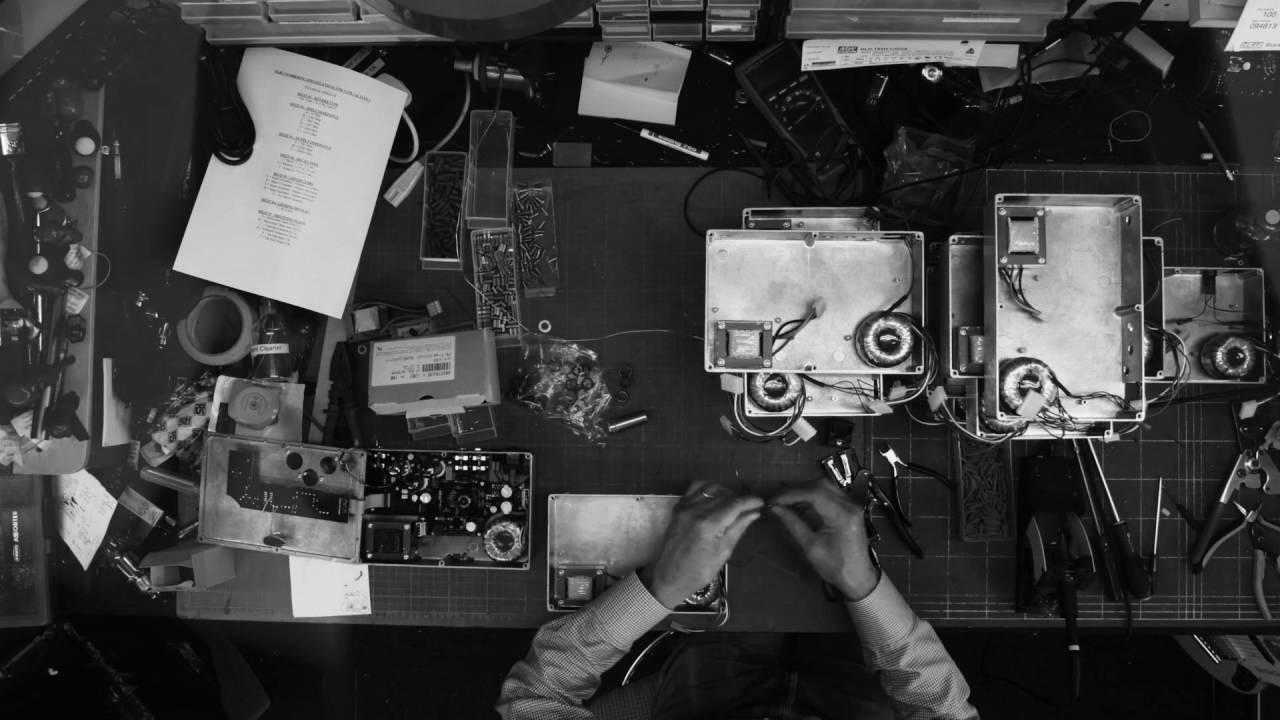 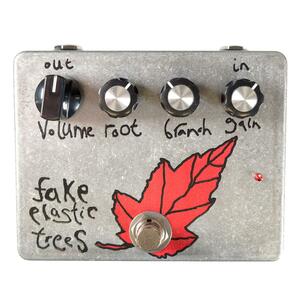 Line out of the much loved The Big Trees (TBT) 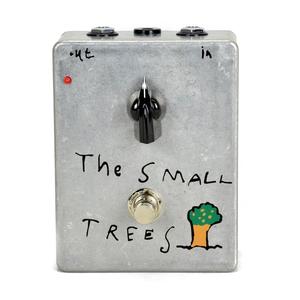 All valve, Class A clean boost. 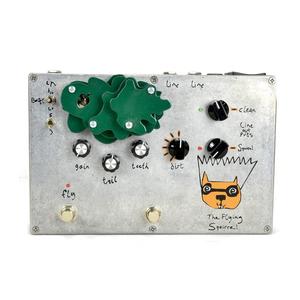 The go-to when others leave you bereft of inspiration.

What are you looking for?